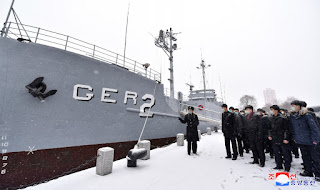 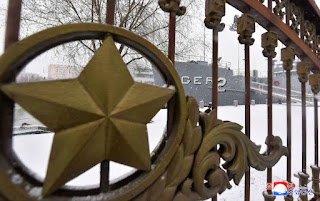 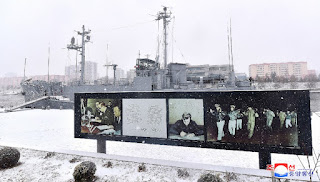 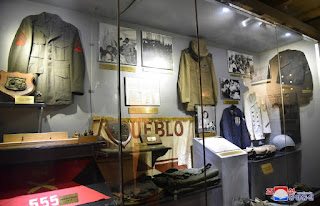 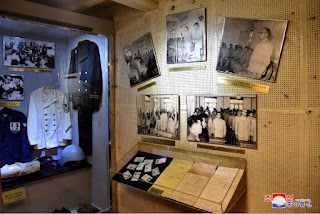 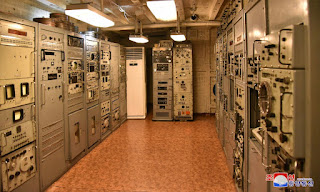 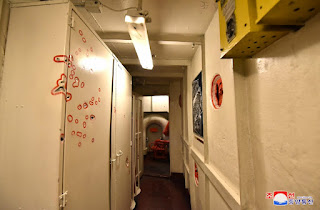 Pyongyang, January 23 (KCNA) — On January 23, 1968, the U.S. armed spy ship Pueblo illegally intruded into the territorial waters of the DPRK and perpetrated military espionage acts. But, it was captured in only 14 minutes and its captain and more than 80 crewmen were arrested by the self-defensive measure of the Navy of the Korean People’s Army (KPA).

At that time the U.S. claimed that this warship is the first one taken away at sea after the Civil War, and cried out for the retaliation. It also stressed the need to take the Pueblo back even by force. So the U.S dispatched the mobile strike force including the nuclear carrier Enterprise to the East Sea of Korea, thus driving the situation on the Korean peninsula to the brink of a war.

The U.S. threatened the DPRK, saying that they do not rule out the use of nuclear weapons if the DPRK does not send back the Pueblo.

But, taken aback by the resolute response of the DPRK that it would react to the U.S. “retaliation” with stronger counteraction and to the total war with all-out war, the U.S. had to sign an apology letter admitting its espionage acts and firmly guaranteeing that no U.S. warship would intrude into the territorial waters of the DPRK again.

The Pueblo incident served as a historic occasion which further highlighted the war victory of heroic Korea in the 1950s and gave a steady continuity to the two lawful traditions that victory always belongs to the DPRK and defeat always belongs to the United States in the confrontation between the two countries.

Though many years have passed, media and political and social figures of different countries are still laughing at the “mightiness” of the American Empire over the Pueblo incident and warning the U.S. not to forget the lesson.

The U.S. armed spy ship Pueblo, which is on display on the bank of the Pothong River in Pyongyang near the Victorious Fatherland Liberation War Museum, eloquently shows the visitors at home and abroad the brilliant victory of Juche Korea and the shameful defeat of the U.S. -0-