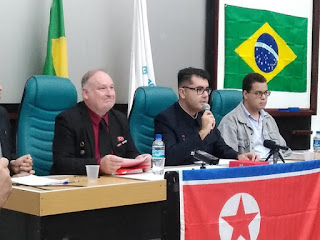 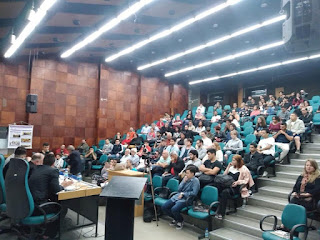 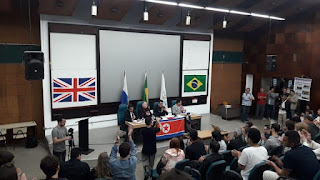 Dr Hudson was awarded a plaque of commendation by the Brazilian Centre for the Study of Songun Politics and KFA Brazil.