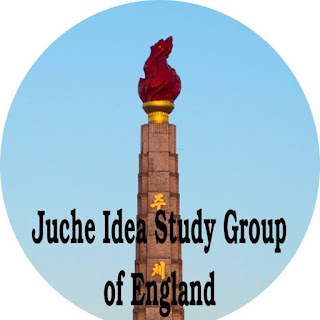 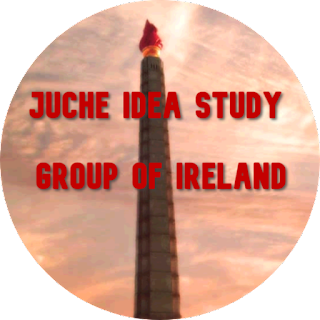 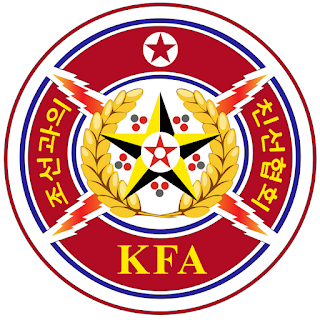 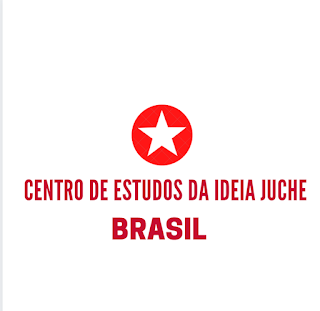 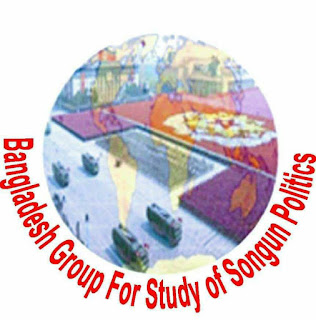 Right now, the Democratic People’s Republic of Korea is suffering another series of aggression from external forces against its sovereignty. Such aggression’s and hostile actions by the puppet regimeof south Korea are at odds with the 2018 Panmunjom Declaration and are serious violations of peace on the Korean Peninsula. The DPRK has always remained patient,for two years and pursued sincere dialogue, but the south Korean authorities have abused patience and have recently taken foolish actions. 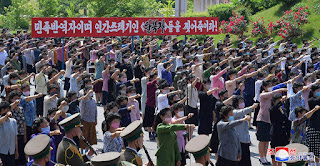 Our organisations strongly condemn the south Korea authorities for conniving at the anti-DPRK  hostile actions of so-called ‘defectors’ in south Korea ,who are rightly denounced by the people of the DPRK as human scum .

The south Korean regime is entirely to blame for the deterioration of inter-Korean relations which forms a backdrop to the demolition of the inter-Korean liaison office . The south Korean regime connived at the tanti-DPRK operations of so-called ‘defectors ‘ from the DPRK whilst pretending that it had nothing to do with them . Under inter-Korean agreements that were signed in 2018 both sides agreed to end hostile actions in frontline areas . However the ‘defectors’ launched anti-DPRK leaflets from frontline areas against the DPRK . This was an act of psychological warfare and indeed reminiscent of the Nazis during the second world war . Indeed psychological warfare is often the prelude to  actual physical aggression . If south Korea was serious about inter-Korean agreements, why did it allow ‘defectors’ to operate on its territory , in fact why did it provide a living to ‘defectors’ and why did it offer a financial reward for people defecting from the DPRK.
Therefore we support the action of the DPRK in demolishing,by a controlled explosion , the inter-Korean liaison office in Kaesong and we support the statements of comrade Kim Yo Jong , First vice director of a department of the WPK Central Committee , of Jang Kum Chol head of United Front Department of the WPK and the General Staff  of the KPA. We congratulate the DPRK for its firm resolve to break relations with south Korea.
This joint declaration is being signed by several international Organizations that study  and support the Korean Revolution. We strongly condemn south Korea’s hostile actions and the breach of peace agreements. We do not approve in any way the attacks of “defectors from the north” and we fully support the actions of the Democratic People’s Republic of Korea to defend its dignity.
The anti-DPRK attacks and conspiracies by the south Korean authorities are intolerable and cause instability in the region, breaking the Korean Peninsula’s climate of peace and causing great tension.

We call on all DPRK friendship and solidarity organisations to step up their support for the DPRK and do more to expose the corrupt two-faced nature of the south Korean regime.