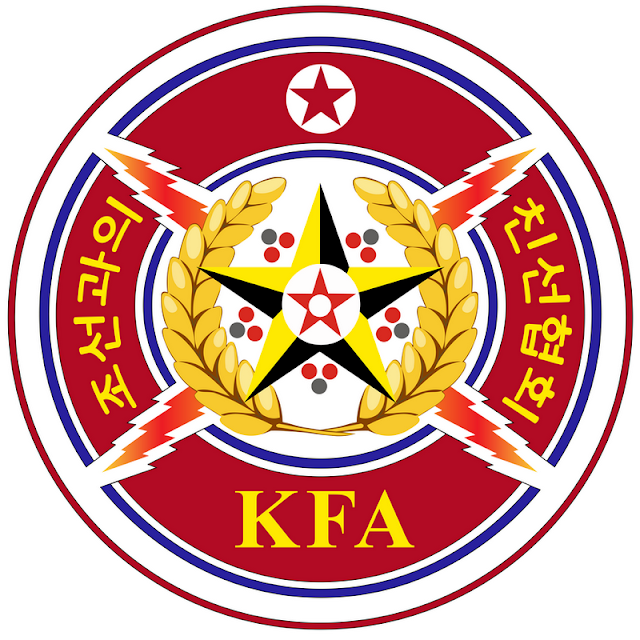 5th of August 2020
This online meeting of the UK KFA condemns the recent British sanctions against  two law enforcement agencies  of People’s Korea that were announced on the 6th of July 2020 .
They are a clear attempt to undermine the socialist system in the DPRK as well as being blatant interference in the internal affairs of the DPRK .
These sanctions are not ‘independent sanctions ‘ as advertised by the British government but simply a reflection of the US hostile policy against the DPRK which the British government is slavishly implementing instead of pursuing an independent policy.
Such sanctions by the British government are not in the interests of the British people , Britain should be looking for new markets and trading partners following Brexit , not imposing sanctions on independent countries.
We call for the recent sanctions to be revoked along with all British sanctions that are currently in place.
UK KFA