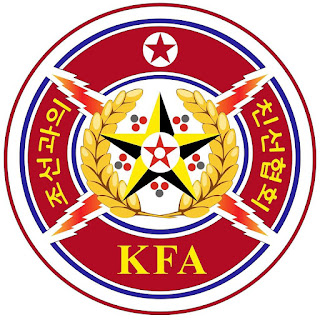 There is absolutely no need for the UK Foreign and Commonwealth Office to put a statement on their website attacking People’s Korea for conducting a missile test.
It is time for the blockheads of the FCO to realise that it is not their business to tell the DPRK what it can or cannot do on its own soil.
If the FCO is really concerned about a ” peaceful future for the Korean Peninsula.” that is should tell the US to withdraw its forces from south Korea and tell the US to lift sanctions on People’s Korea . It should also withdraw the token British force from south Korea.
Moreover the DPRK does not need advice from the FCO about entering into meaningful negotiations with the US . It is the independent right of the DPRK to decide whether it talks or not to the US . In fact the DPRK has held 2 summits with the US and a meeting at Panmunjom , there is really little more it can do .
By vociferating about “denuclearisation” the FCO is simply backing regime change in the DPRK !
HANDS OFF PEOPLE”S KOREA
UK KFA