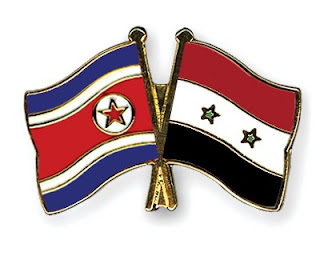 November 16 is a significant day marking the 50th anniversary of the Corrective Movement in Syria.

Through the Corrective Movement launched under the guidance of former President Hafez Al-Assad in 1970, the Syrian people provided a guarantee capable of opposing all kinds of domination and subordination and achieving an independent development of the country.

During the past 50 years, Syria, under the uplifted banner of anti-imperialism and independence, has waged a vigorous struggle to regain Arab territories occupied by Israel, including Golan.

Now under the leadership of President Bashar Al-Assad, the Syrian people are vigorously accelerating the development of economy and the build-up of national defence while resolutely fighting against the ceaseless challenges, threats and aggressive manoeuvres of hostile forces. They are also achieving many successes in the struggle to wipe out terrorists from vast areas of the country and rehabilitate the shattered economy as well as stabilize and improve the living standards of the people.

We are delighted at these successes as our own, and we extend our invariable support and encouragement to the Syrian people in their righteous struggle to defend the sovereignty and territorial integrity of the country and to achieve development and prosperity.