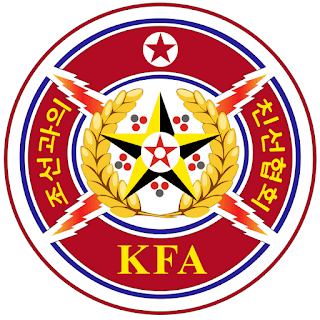 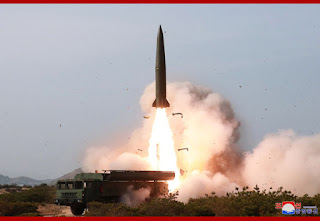 The UK Korean Friendship Association issued the following statement concerning the comments by the Foreign and Commonwealth Office of Britain concerning the recent precision strike drill by the DPRK;

Sadly, the  FCO had to stick its oar in with the DPRK’s successful precision strike drill and try to interfere. What the FCO need to realise that the DPRK’s missile test is the sovereign and independent right of the DPRK. Secondly, it was a measured and portionate response to the US and south Korea holding military exercises targetting the DPRK (and by the way , we have learnt that the US and south Korea plan to hold Ulji Freedom Guardian under a different name in August) .

Really it is for the DPRK to decide whether it goes down the route of ” complete, verifiable and irreversible denuclearisation.” not Jeremy Hunt sitting in his office . In fact unilateral “complete, verifiable and irreversible denuclearisation.” is just a code word for the so -called Libyan solution , regime change and the overthrow of the socialist  system .
The DPRK will dismantle its nuclear arms only after the US completely and irreverisibly ends the nuclear threat to the DPRK and concludes a proper peace treaty.
HANDS OFF PEOPLE’S KOREA!
SUPPORT THE DPRK’S RIGHT TO SELF-DEFENCE!
UK KFA